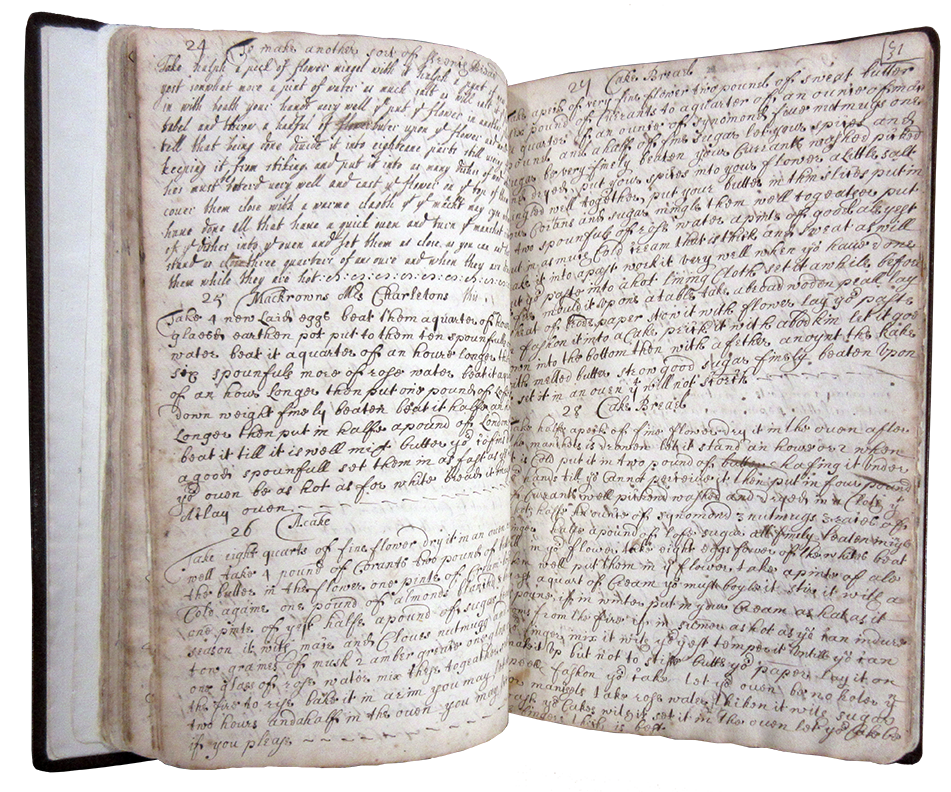 This is a 17th Century (1600s) cook book written by a woman called Jane Loraine and contains recipes such as a recipe for making 17th Century bread.

Who was Jane Loraine?

Jane Loraine lived in Northumberland. She is likely to have been the wife of Nicholas Loraine and probably a member of the Fenwick family (John James Fenwick in 1882 opened the shop Fenwicks, which exists on a larger scale down Northumberland Street in Newcastle today).

When was the recipe book produced?

How was the recipe book created?

Why is this recipe book special?

Help Steve the student graduate from University by correctly answering these multiple choice questions about the recipe book. 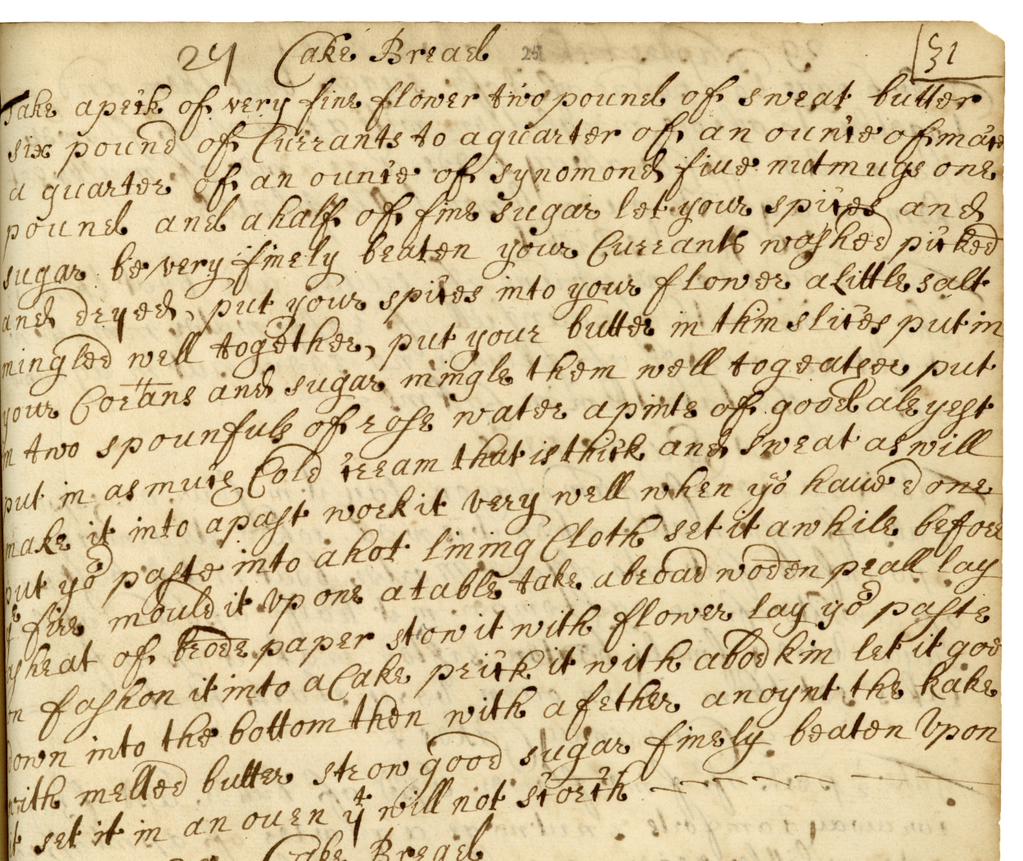 Interested in finding out more about other recipes that are contained in Jane Loraine’s recipe book? Click here.

Why not also have a look at a workshop where local school children visited Newcastle University and made their their own 17th Century bread from Jane Loraine’s recipe book, Click here.