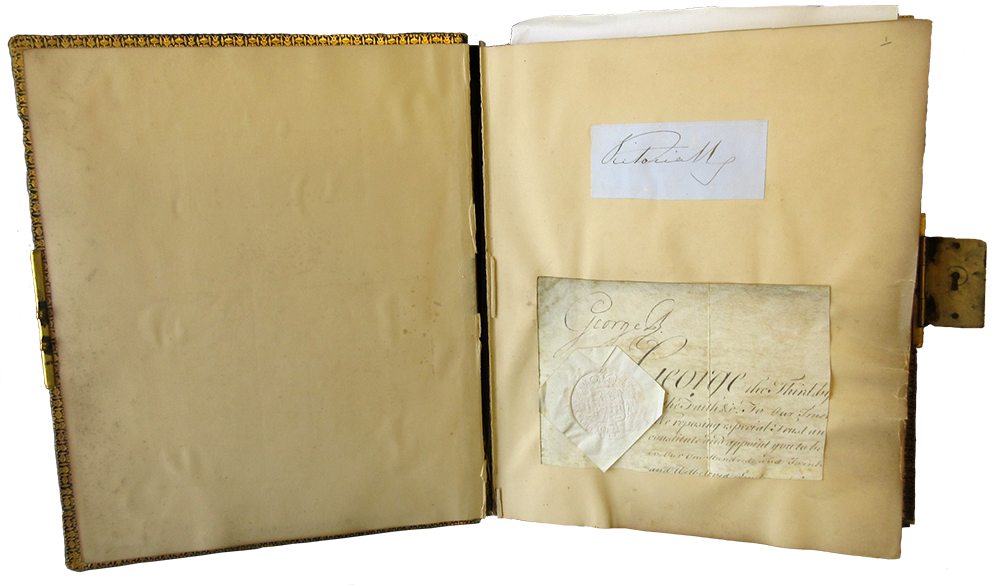 A scrapbook of letters and autographs from famous people.

Who did the book belong to?

The scrapbook book belonged to Sir Charles Philips Trevelyan, who was an important British politician and landowner. He was a Member of Parliament for Newcastle, who served in the government of the day. He fought for equality, workers rights and a decent standard living for all. He married Mary Katherine Bell (younger sister of Gertrude Bell who was an English traveller, political officer, archaeologist and writer) and they had six children, called Kitty, Molly, Geoffrey, Patricia, Charles, Marjorie, Pauline and George.

Who were the Trevelyan family?

Charles Philips Trevelyan was part of the Trevelyan family. They were a wealthy and important family who lived at Wallington Hall in Northumberland. They played an important role in politics, culture and education in the 19th (1800s) and early 20th centuries (1900s).

Whose autographs were collected?

The scrapbook contains many signatures, including one from who we think is Queen Victoria (she came to the throne when she was just 18 years old and was Queen of England from 1837-1901).

Why were the autographs collected?

The Trevelyan family met with lots of very important people and they kept letters and signatures from these people. This is just like today where many people collect autographs of their favourite actor, band singer and many others.

Help Steve the student graduate from University by correctly answering these multiple choice questions about the autograph book.

150th anniversary of Rudyard Kipling – Rudyard Kipling was a short story writer, poet and novelist (someone who writes novels) and is probably most well known for writing the Jungle Book.

Bulletin on the state of King George III’s health – he was King of Great Britain and Ireland from 1760-1801.

Interested in learning more about the Trevelyans? If you’d like to find out more about the role that Sir Charles Philips Trevelyan played during World War One, click here. 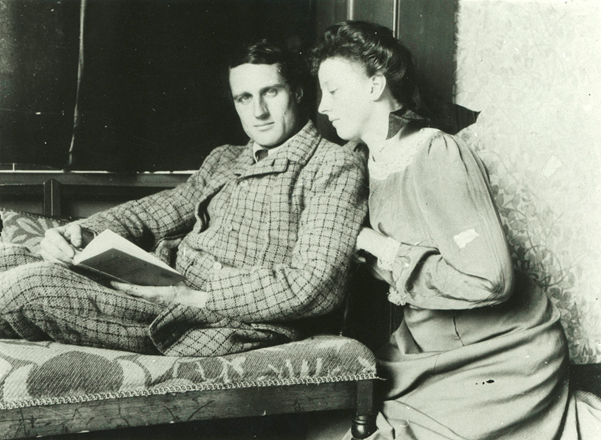 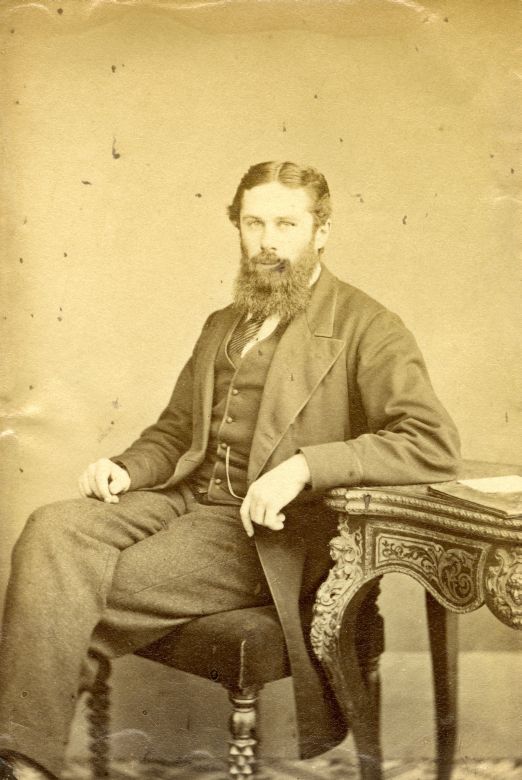 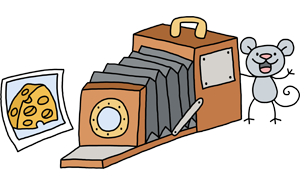 Interested in having a look at another type of scrapbook? Have a look at this Trevelyan Photo Album held in Newcastle University’s Special Collections. It contains lots of photographs of the Trevelyan family, who were a very rich family, important family who lived at Wallington Hall (a large country house) in Northumberland during the 19th (1800s) and early 20th (1900s) centuries.

When Queen Victoria's husband (Albert) died in 1861, she mourned (feeling sadness after a persons death) his death for almost 10 years and wore black for the rest of her reign.