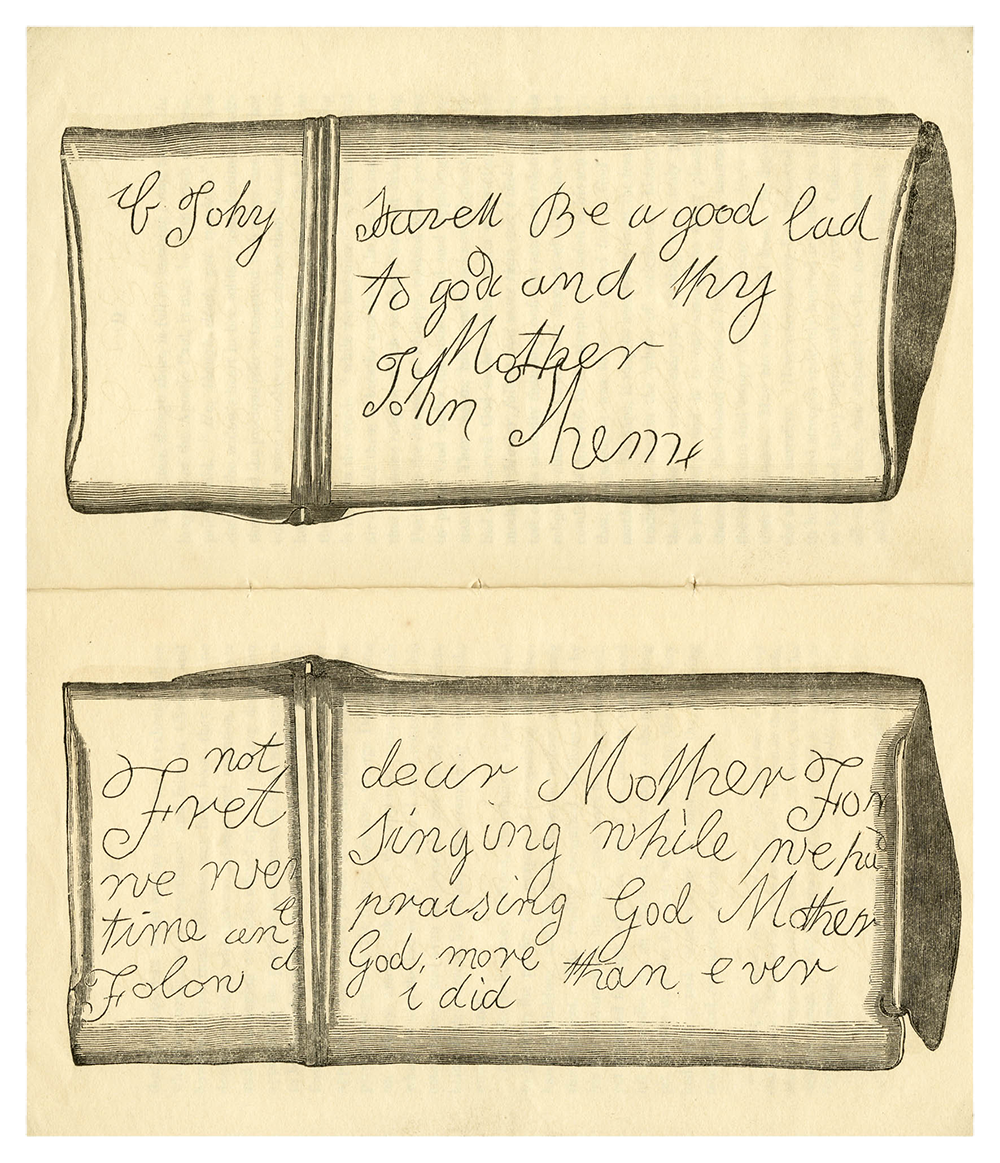 This is an image of a candelbox engraving by William Thew, who died after being trapped in a mine at Heaton colliery in 1815.

On May 3rd 1815 a large group of miners became trapped inside a mine at Heaton colliery when water ran in to the pit, cutting off their only means of escape. Attempts to reach them failed and 75 people (forty-one men and thirty-four boys) and many horses lost their lives within a day or two, most likely through suffocation.

Who was William Thew?

17 year old William Thew was the second son of John and Elizabeth Thew. He died, along with his father in this mining disaster. A report into the accident tells us that, when over 9 months later the body of William Thew was brought up from the pit, his tin candelbox was found in his pocket and on it was engraved with a nail, a message…

What was the message?

“Fret not, dear mother, for we were singing while we had time, and praising God. Mother, follow God more than ever I did:” and then on the other side, which, it is supposed, must have been dictated by his father, as it bears his signature, though he could not write: “If Johnny is saved, be a good lad to God, and thy mother” – John Thew

Play the Children in the Mines game 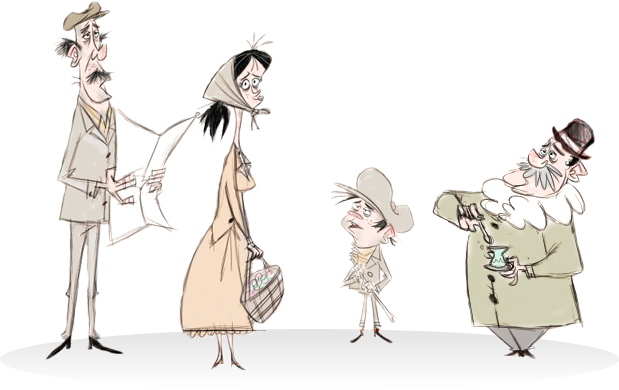 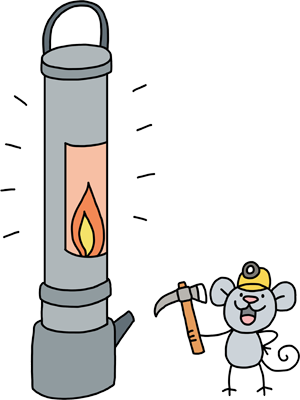 Interested in the history of mining? If you are, you may also like to find out more about Stephenson’s Safety Lamp, in Newcastle University’s Special Collections.

Most children started working in the mines when they were just eight years old, some were even as young as five.