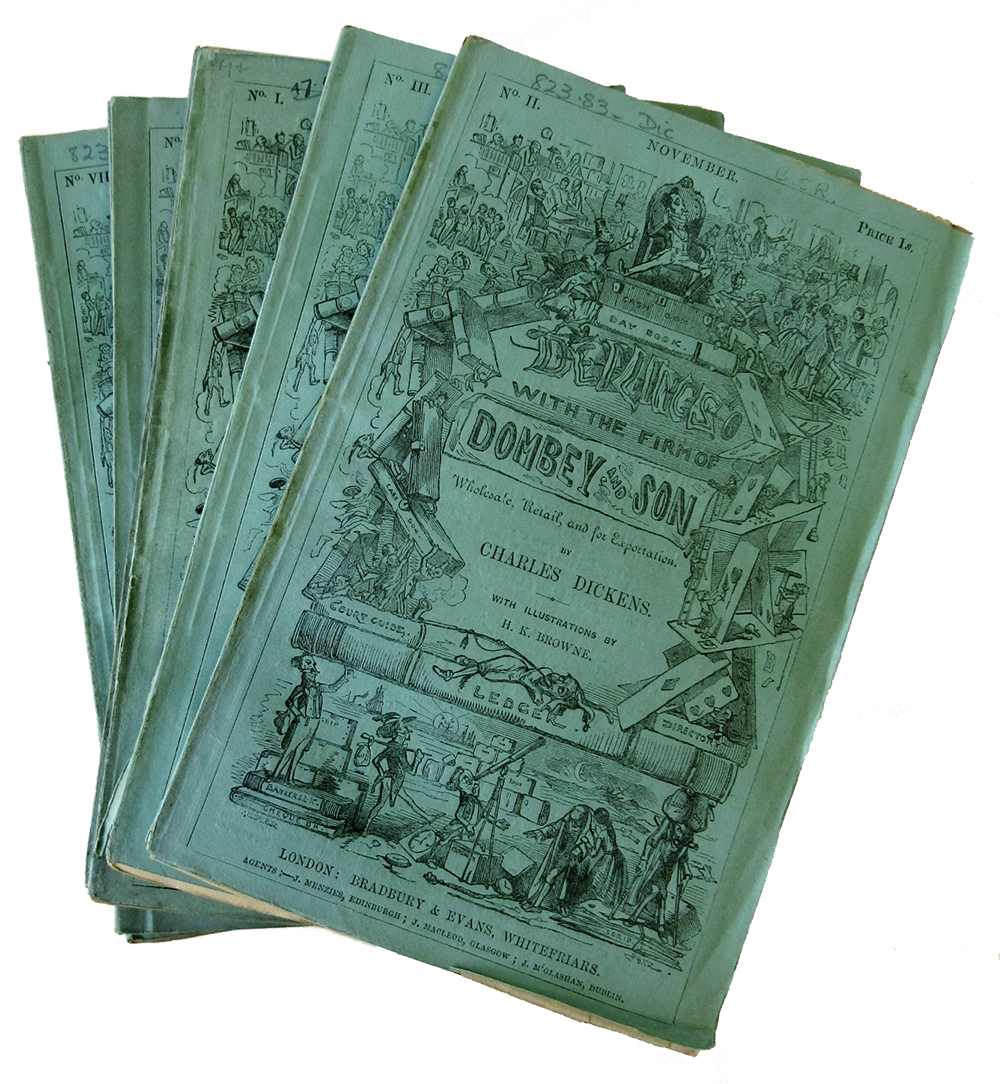 A novel called Dombey and Son by Charles Dickens.

Who was Charles Dickens?

Charles Dickens was a famous English writer. He was born in England in 1812 and died in 1870. People from all over the world enjoy reading his stories and many film and TV versions have since been created. He is well known for his stories such as ‘Oliver Twist’ (a poor orphan boy who lived in Victorian times) and ‘A Christmas Carol’ (where a man called Scrooge is visited by the ghosts of Christmas past, present and future).

What is the story of Dombey and Son?

Dombey and Son is not one of Dickens most well-known novels. It is about a man called Paul Dombey, who is a powerful man and owner of a shipping company called Dombey and Son. He wants a son, but when his daughter (Florence) is born he dislikes her. His wife dies during the birth of his second child, a son (Paul) who is weak and dies when he is 6 years old. Dombey later marries Edith, but she doesn’t love him and runs away with another man, called Mr. Carker, who is the manager of Dombey’s company, Dombey and Son. This angers Dombey who takes it out on his daughter and she then ends up running away from home.

How is this different from a book that is printed today?

Dombey and Son was originally published in 19 monthly installments – kind of like comic books today where the story is released in several issues. Each part was about 50-100 pages long and included a section from the story as well as other advertisements and illustrations. Releasing the story in parts made it more affordable for people to buy. Each month people could pay 1 shilling (a coin used in Britain in the past; there is 12 pence in a shilling and 20 shillings in a pound) to read the next chapter of the story. This is different from books that are published today, where the story is typically printed all at once in one book.

When was it published?

Help Steve the student graduate from University by correctly answering these multiple choice questions about Charles Dickens’ Dombey and Son.

Are you a fan of Charles Dickens? Find out more about this famous author and about another rare, Dickens book called ‘Little Dorrit’ that we have in our Special Collections here. 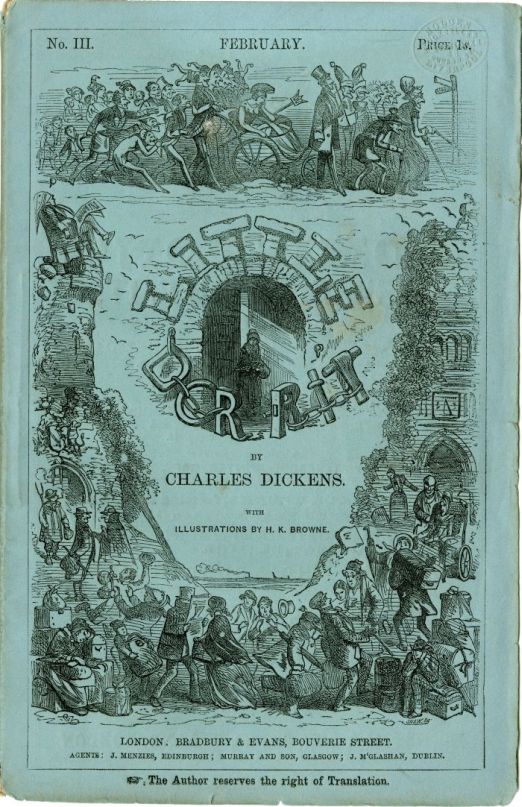 Find out what the antiquarian (rare book seller) Robert White wrote in his journal after hearing Charles Dickens do a public reading of ‘A Christmas Carol’ in Newcastle upon Tyne, on 24th September, 1858, here. 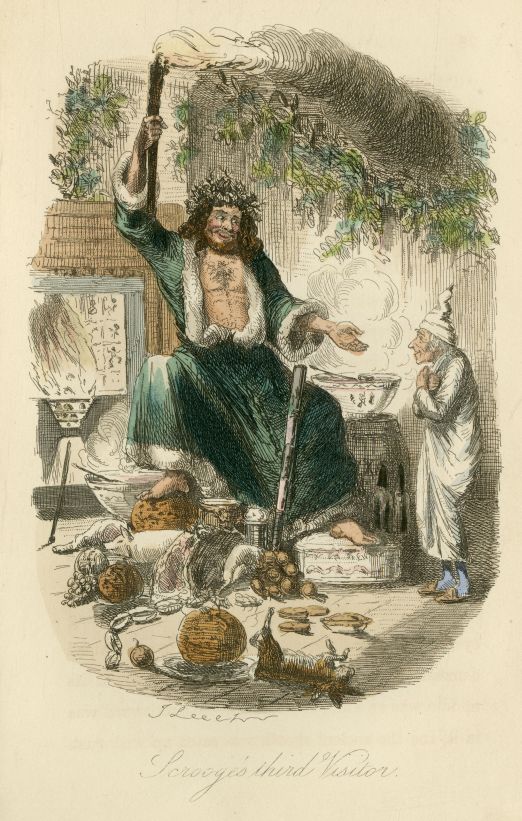 Charles Dickens started writing Dombey and Son in Switzerland before returning to England to finish it.