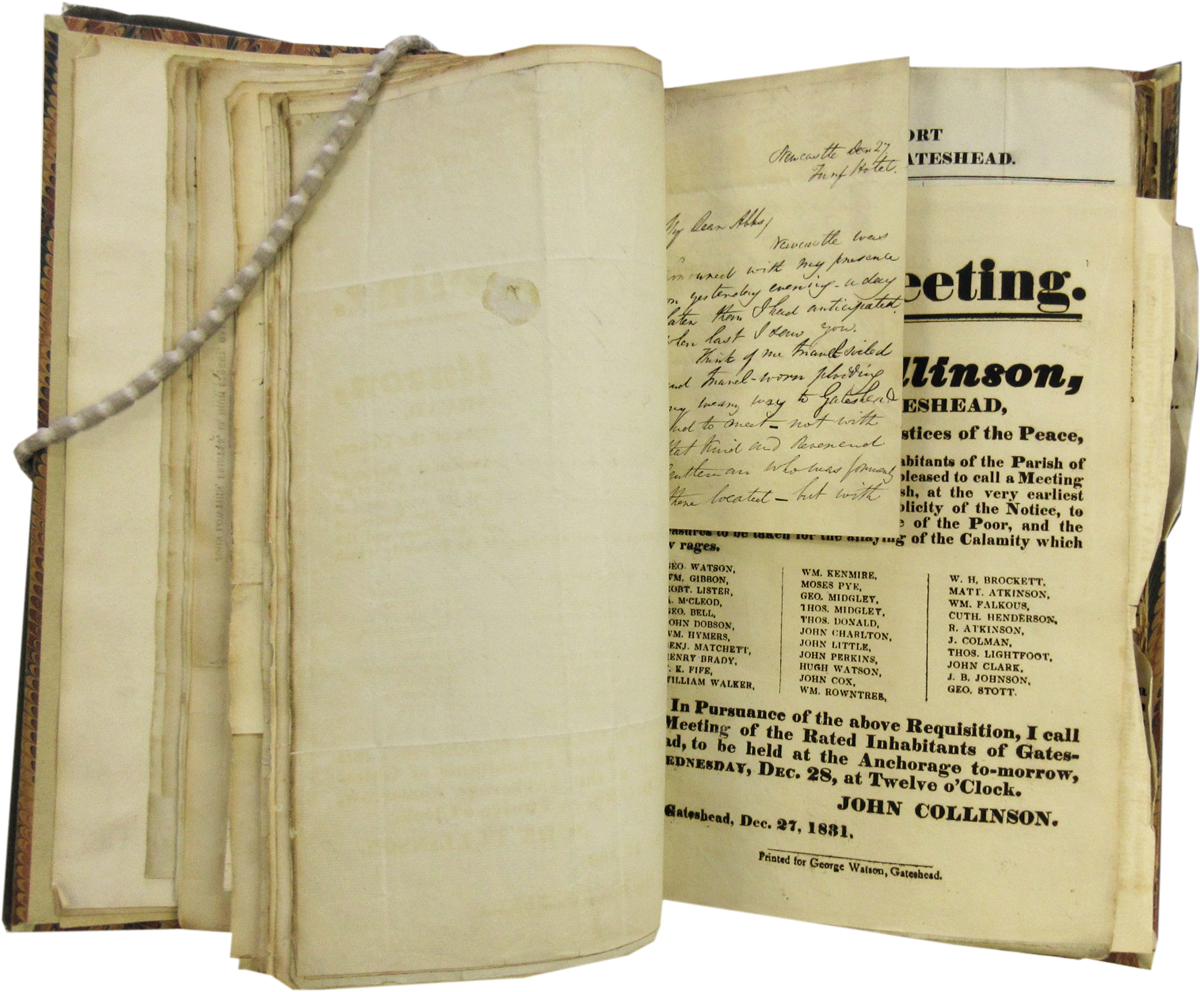 This is one of two scrapbooks containing all sorts of information about the outbreak of cholera in Gateshead in 1831-2. Cholera is a bacterial infection caused by contaminated water or food, but at the time of this outbreak people didn’t know that!

What do the scrapbooks contain?

The scrapbooks contain lots of cuttings relating to this outbreak of Cholera in Gateshead. There are notices, adverts, letters and reports.

Among the items included are:

Who collected these items?

These items were collected by John Bell (1783-1864). Bell was a printer and, together with his brother Thomas, collected lots of items which tell us a lot about the North East of England in the 19th century.

Watch the presentation below then give yourself 30 seconds to write down as many of the symptoms as you can remember.

From what you read in the ‘Discover’ section’, do you know of any other symptoms not mentioned here?

Try this game which tests your knowledge of the symptoms of cholera?

Game 2 - Can you save a cholera victim?

How much do you know about the Board of health's advice for treating cholera? Play our game to find out...

Quacks were people who pretended to have medical skills that they didn't really possess, many of them got rich selling what they claimed to be 'miracle cures'. Would you make a good Quack? Play our game to find out...

Can you answer the questions correctly to lay the pipes for fresh water? Have a go... 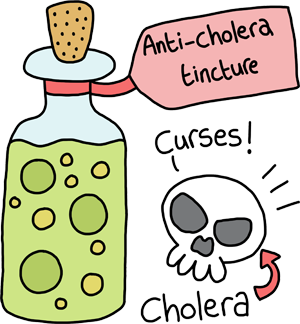 A short audio clip by a local student about the murderers socks.

Listen to The Pestilence, a poem by the popular Victorian poet Elizabeth Barret Browning who was from County Durham and was alive at the time of the 1831-2 cholera epidemic.

Find out more about the outbreak of cholera in Gateshead in 1831-2 by visiting our Cholera webpages.

Interested in the history of Gateshead? If so, you may like to find out about the Great Fire of Gateshead.

Interested in herbal remedies? Click here to find out about one of the herbals in our Special Collections. 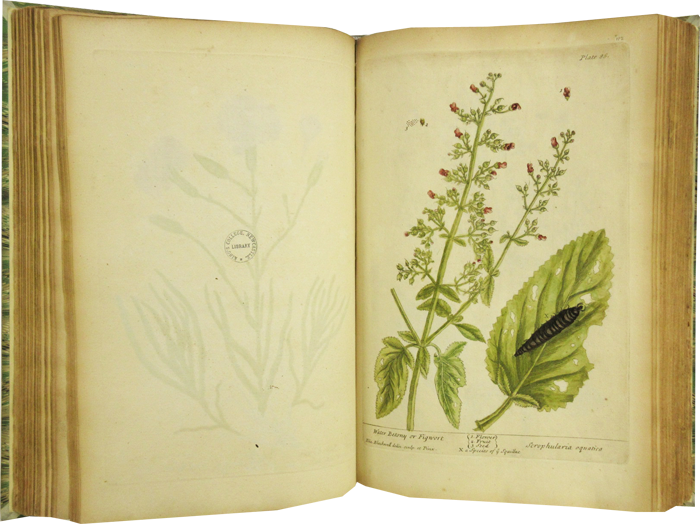 Throughout the 1831/32 cholera outbreak no cure was found, nor would it be until the English physician (doctor), John Snow proved that it was a water borne disease caused by infected water during an outbreak of cholera in London in 1854.