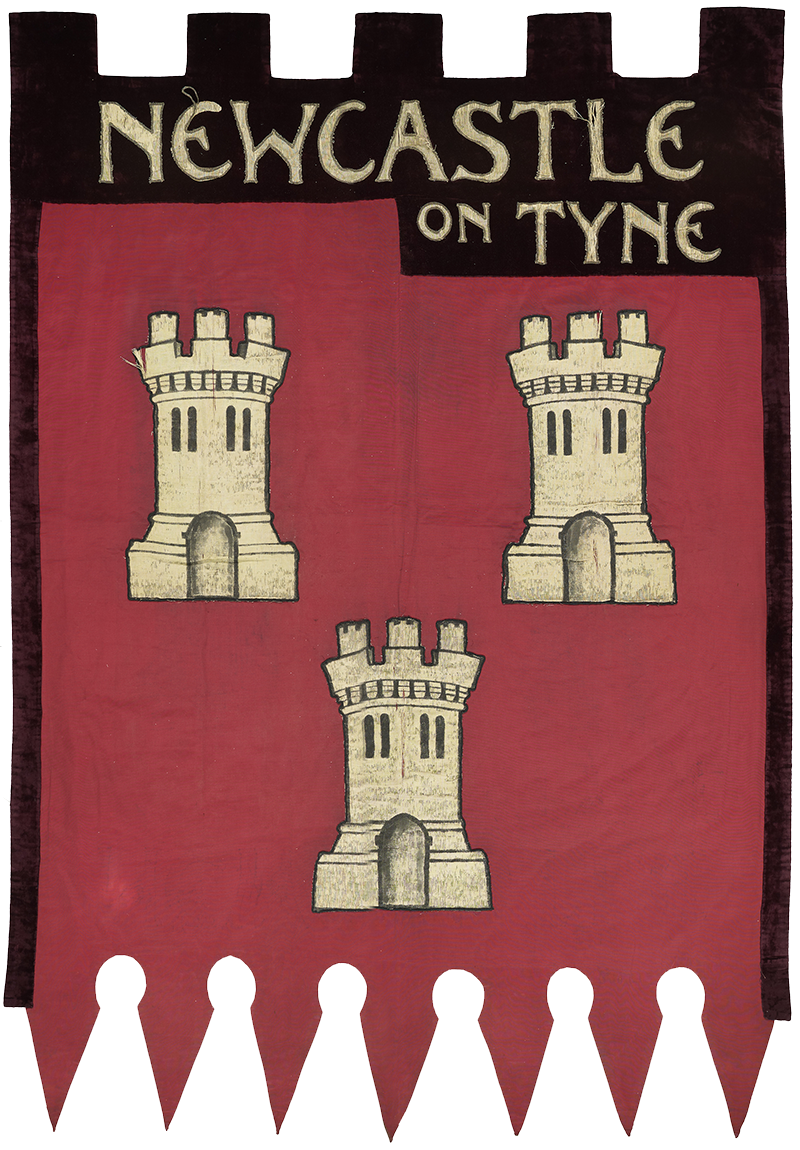 This is Ethel Williams banner.

Who was Ethel Williams?

Ethel was a member of the National Union of Woman’s Suffrage societies (also known as the Suffragists). Unlike the Suffragettes, who used violent and unlawful methods to campaign for women’s right to vote, the Suffragists aimed to achieve women’s suffrage (the right to vote in a political election) using lawful and peaceful methods.

Where did Ethel campaign?

Ethel took part in the ‘Mud March’ of 1907 in London, the first large procession organised by the National Union of Women’s Suffrage Societies (known as NUWSS). It was given the name ‘Mud March’ due to the terrible weather conditions on the day. Despite this, over 3,000 women from all walks of life took part.

Ethel was also often seen in suffrage processions along Northumberland Street in Newcastle.

When was this banner used?

There is a good chance that Ethel may have used this banner during the Mud March as women from across the country brought banners to show which area they represented. Red and white were the official colours of the NUWSS, of which Ethel was a member, and both colours can been seen in the banner.

What did Ethel do during and after World War I?

During World War One Ethel formed the Women’s International League for Peace and Freedom. She co-founded the Northern Women’s Hospital in 1917. When she retired in 1924, she left her practice to another female doctor, Dr Mona MacNaughton. By this time there were 14 female doctors practising in Newcastle. 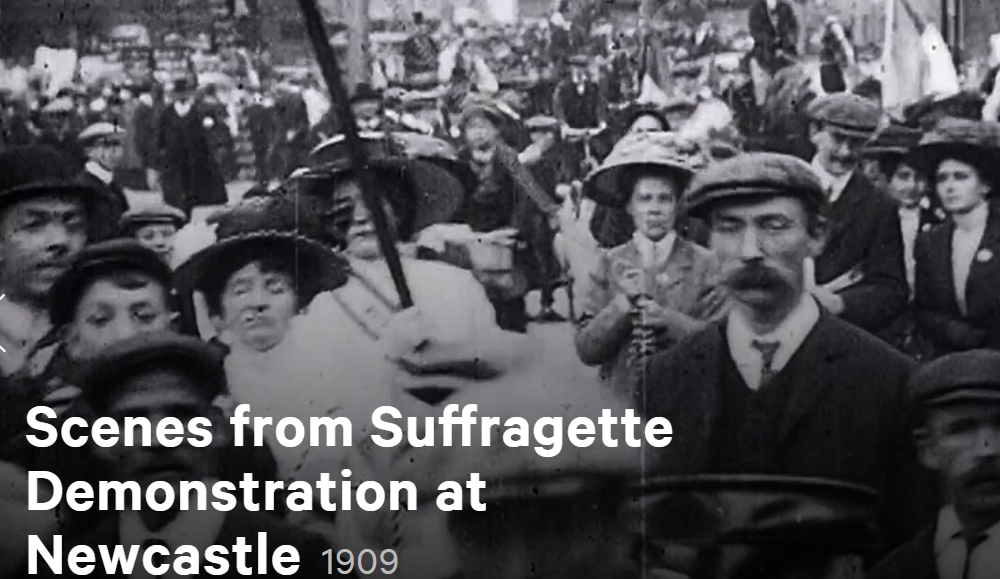 Watch this short film of a suffragette demonstration in Newcastle 1909. One of the banners in the film may be the one made by Newcastle’s first female GP (Doctor) and suffragist Dr. Ethel Williams in about 1905.

Interested in people who campaigned for equal rights? If so, click here to find out more about Martin Luther King Jnr. 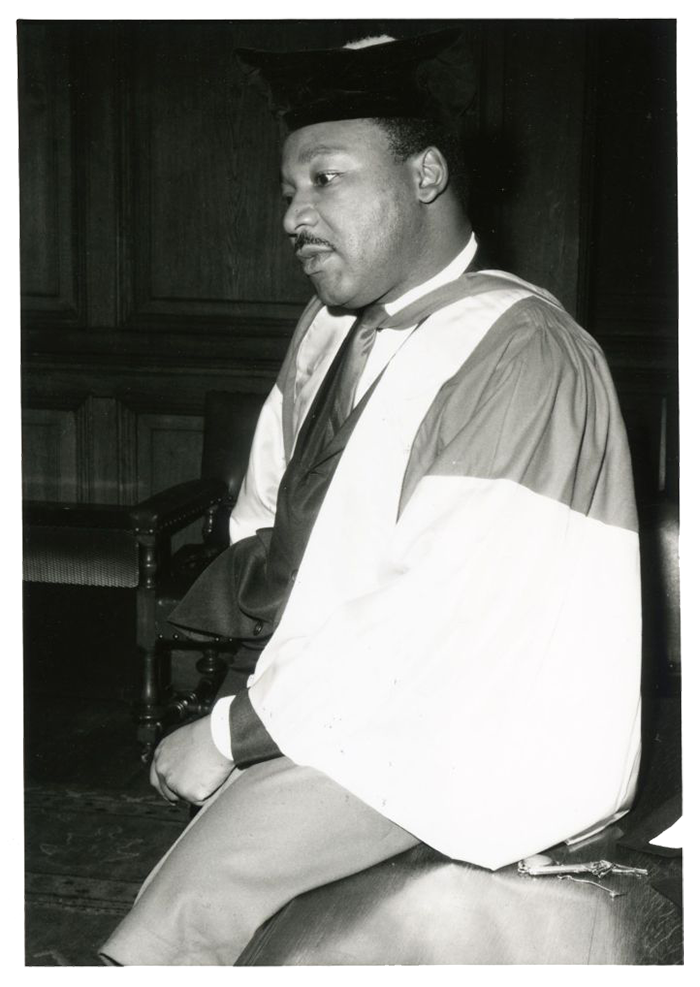 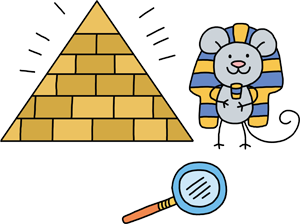 Interested in learning about influential women? You may also be interested in Gertrude Bell, although she was against women having the right to vote, and involved in the anti-suffrage movement. View this Gertrude Bell Photograph to find out more about this item held in Newcastle University’s Special Collections.

Also, Click here to find out more about Gertrude Bell through a comic book story.