Two matchboxes with matches inside. One has an advert for ‘T. Lowes, Draper and Silk Mercer’ at ‘101, Bedford Street, North Shields’ on it. The other features the emblem of the Northumberland Fusiliers an infantry (foot-soldier) regiment of the British Army.

Who did they belong to?

Who was Thomas Baker Brown? 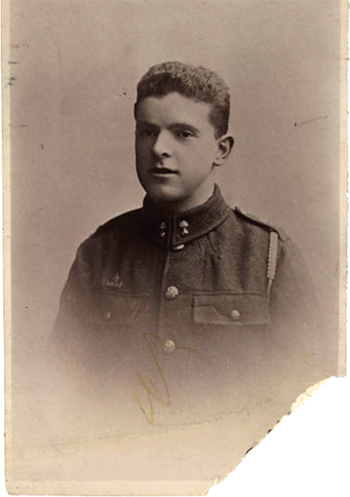 Thomas Baker Brown was born in Tynemouth on 22nd December 1896 and he later moved to North Shields. The First World War began in the summer of 1914 and Thomas joined the army in November 1915, aged just 18 years old. He went to a training camp in York and due to having poor eyesight, he was unable to join the Royal Flying Corps. Instead he became a Signaller, where one of his most important duties was as a ‘runner’ (someone who carried messages across No Man’s Land, which was an area of land between the two opposing trenches). This was a very dangerous job and in March 1917, he got the Military Medal for his heroism (being extremely brave). However, Thomas was taken prisoner by German soldiers and was taken to a prisoner of war camp in Germany where he worked in a coal mine. When the First World War ended in November 1918, Thomas walked out of the gates of the prisoner of war camp. He first went to Holland, then got on a ship back to England, arriving in Hull on 8th December before making his way back home to North Shields.

When were these matchboxes made?

We do not know exactly when these matchboxes were created but they were used during the First World War (1914-1918).

Why have they been kept?

After World War One, Thomas collected various letters, maps and souvenirs (including these two matchboxes) in order to write his own memoirs (a memoir is writing a historical account of an event from personal knowledge) of World War One. They are now kept in Newcastle University’s Special Collections. 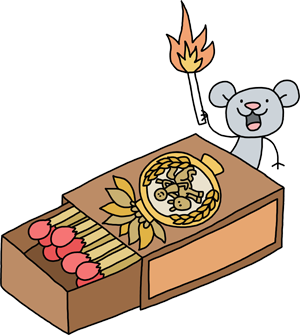 A short audio clip by a local student about Thomas Baker Brown’s matchbox.

Find out more by reading a comic about his war time story produced by a professional comic artist and local school children: 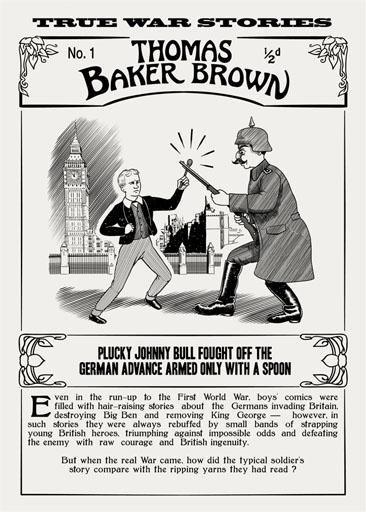 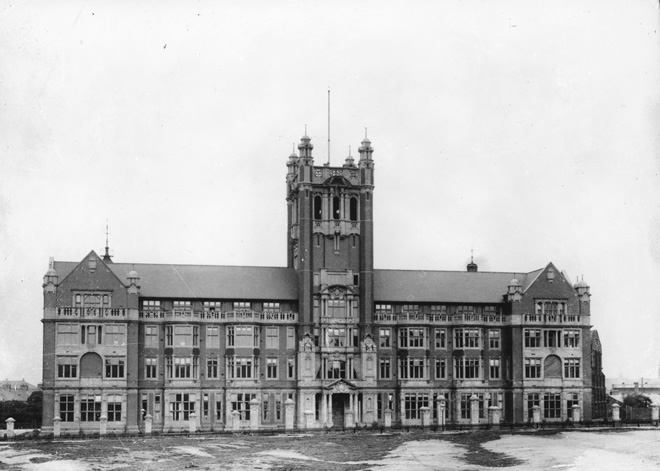 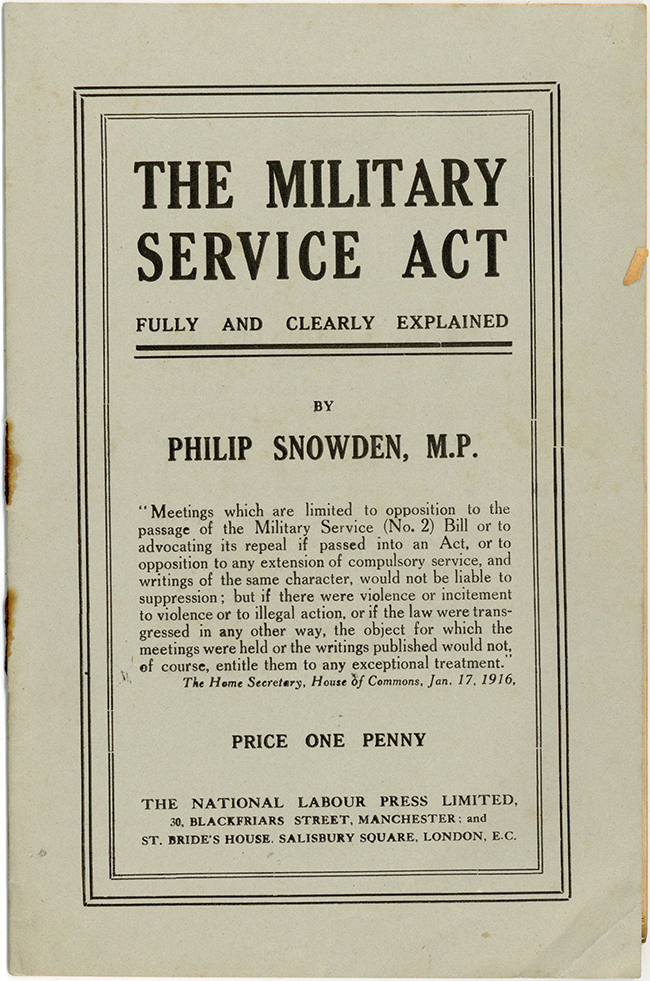 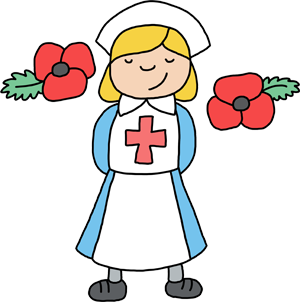 Interested in learning about a hospital during World War One? If you are, you may also like to find out more about these First Northern General Hospital postcards, held in Newcastle University’s Special Collections.

We can learn a lot about daily life as a combat soldier from Thomas letters. In them in makes requests for things hard to get on the Front, such as socks, books, gloves, razor blades, Gong Soups and batteries for his torch.