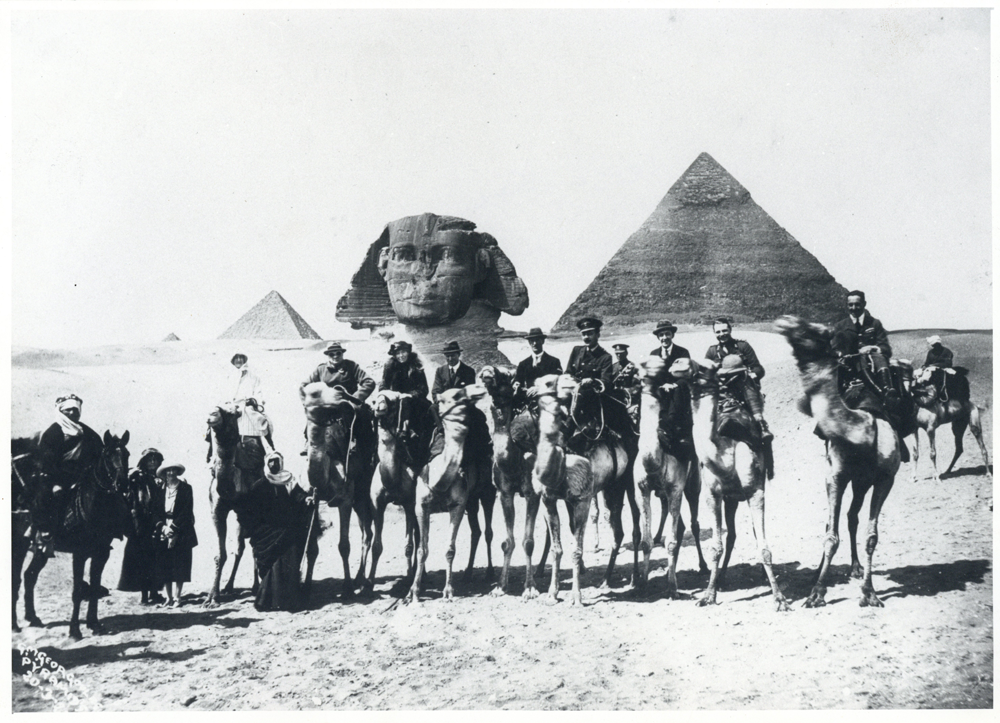 This is a black and white photograph which includes Winston Churchill (wearing sunglasses), Clementine Churchill, Gertrude Bell and T.E. Lawrence, sat on camels in front of a sphinx (a mythical creature with the head of a human and body of a lion) and pyramids whilst attending the Cairo Conference in 1921 (Cairo is a city in Egypt and a conference is a meeting where opinions and discussions are created).

The people within the photograph are very important people within world history. Winston Churchill was a politician (who later became Britain’s prime minister during World War II) and Clementine Churchill was his wife. T.E. Lawrence, also known as Lawrence of Arabia, served in the British military and became an important figure within the Great Arab Revolt (where Palestinian Arab people wanted independence from Ottoman Turkish people).

Who was Gertrude Bell?

Gertrude Lowthian Bell was born on July 1868, in Durham, to parents Mary and Hugh Bell. She was born into the sixth wealthiest family in England, and enjoyed a privileged education.

Gertrude Bell was a woman of many talents; she was a scholar (a person who knows a lot about different subjects), a traveller, a political officer, an archaeologist (someone who studies past human life through uncovering ancient objects and buildings), a skilled photographer and a cartographer (someone who makes maps).

Where did she travel?

Gertrude was a keen traveller and went on many travels to the Middle East (made up of countries in South West Asia and Northern Africa) that few people from that time had explored. Countries that she travelled to included, Asia Minor (called Turkey today), Mesopotamia (now called Iraq), Eqypt, Syria and Lebanon, as well as Asia and Europe. On her travels, she developed many important relationships with local people as well as diplomats (a person whose job is to keep relations between the governments of different countries).

Whilst undertaking two round the world trips in 1899-1904, she became a keen mountaineer, climbing regularly in the Alps and climbing to the summit (the top) of other mountains. Gertrude was the first person to summit seven of the nine peaks of the Engelhrner (a group of mountains in Switzerland). In recognition of this, one of the peaks was named Gertrudespitze, after Gertrude’s name.

Why is she important?

There were few opportunities for women in Britain in the late 1800s and they were expected to find a husband and settle down. However, Bell is said to have been the most powerful woman of her time. She was one of the first women to study at Oxford University, and later became the first woman to gain a degree in Modern History.

Gertrude’s travels made her the only European to have developed an in-depth knowledge of the Middle East. She became a powerful woman within Iraqi politics and was involved with drawing borders for a new country named Iraq in 1920. She was the only woman present at the 1921 Cairo Conference, alongside Winston Churchill, to create a stable government for the country. She also selected the first King of Iraq who was called Faisal.

Help Steve the student graduate from University by correctly answering these multiple choice questions about the photograph.

Find out more about Gertrude Bell’s life through this fun comic, here. 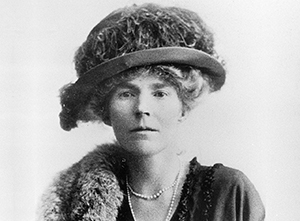 Interested in learning more about Gertrude Bell’s role in the First World War. Click here to find out more.

Gertrude Bell fell in love with Charles Doughty-Wylie, a British army officer who died during World War I. They sent many letter back and forth to each other, expressing their love. Find out more here. 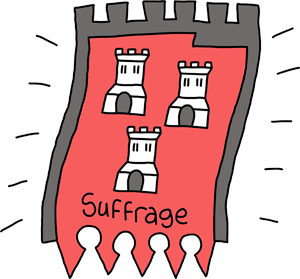 Interested in influential women? You might also be interested in Ethel Williams, who campaigned for women’s rights and was involved in the anti-suffrage movement. View Ethel Williams’ Suffragist BannerÂ to find out more about this item held in Newcastle University’s Special Collections.