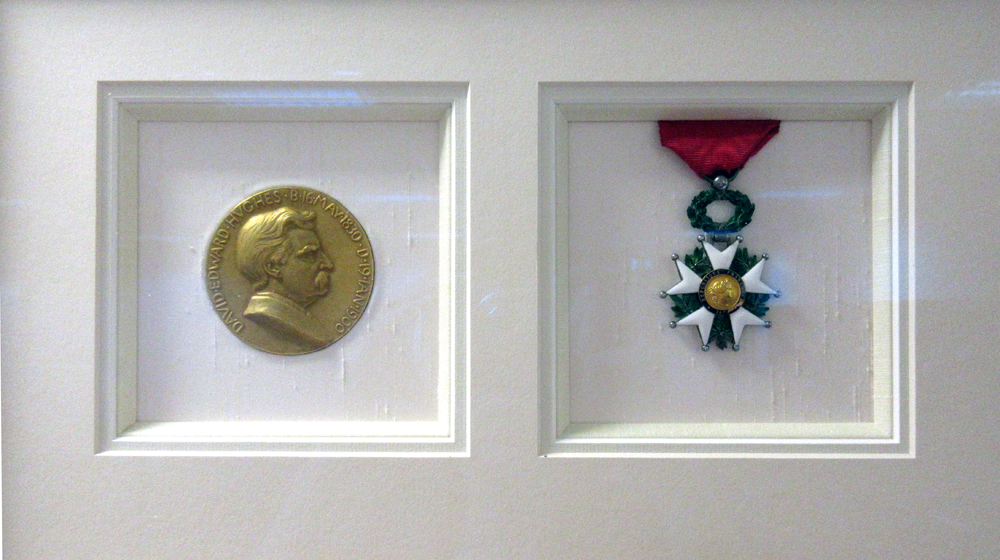 These two items were awarded to a man called Joseph Swan. On the left is the Royal Society’s Hughes Medal and on the right is a medal that was awarded in France called the Chevalier de la Legion d’Honneur (The Legion of Honour).

Who was Joseph Swan?

Joseph Swan was born in Sunderland on 31st October 1828. He was a scientist and inventor of early electric light bulbs, photographic processes and synthetic fibres (man-made fibres) used in light bulbs.

What is Joseph Swan famous for?

Joseph Swan is well-known for the creation of the first carbon filament incandescent light bulb in 1860. An incandescent light bulb is a type of electric light bulb that isn’t very energy efficient. The carbon filament is contained within the light bulb, which is basically a wire that allows electric current to run through to make the wire hot enough to make light. Before, the light bulb was invented, buildings and streets were lit by candlelight. By 1881, the Savoy Theatre in London, the House of Commons and the British Museum were all lit using Swan’s light bulbs.

However, for many years it was thought that the electric light bulb was invented by the American inventor, Thomas Edison. It is generally recognised now that Swan was the inventor of the modern light bulb. Swan demonstrated his light bulb in 1878 and later acquired a UK patent (a document that gives an inventor the right too prevent others from making, using or selling something in the UK). In America, Edison was working on copies of the Swan’s original light bulb to make them more efficient. Edison gained a US patent and claimed that he was the original inventor. In 1883, Swan went into business with Edison to form ‘Edison and Swan United Electric’, to produce lights to sell commercially (to make a profit).

Why were these awards given to Joseph Swan?

Joseph Swan was awarded Chevalier de la d’Honneur (The Legion of Honour) for his invention of the electric light bulb, after showing it in an exhibition in Paris in 1881. The Legion of Honour was the was highest decoration (award) in France. 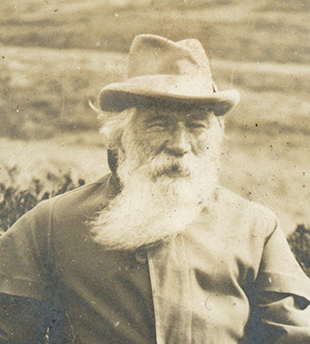 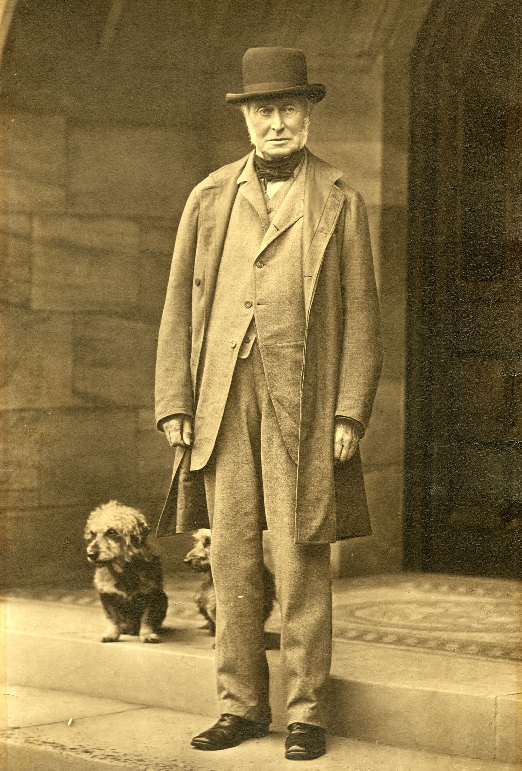 Interested in how Joseph Swan’s incandescent light bulb was used to light Cragside House in Northumberland, which was owned by Lord Amstrong? Click here

Lord Armstrong was an English industrialist (a person who owns and manages a type of industry), scientist, inventor and philanthropist (a person who gives generously to help other people). Â He built a large house called Cragside in Northumberland, which was the first house in the world to be lit by hydroelectric power.

Joseph Swan also experimented with photography. He invented the dry photographic plate (a way to capture an image onto a metal plate), which resulted in a great improvement in photography.