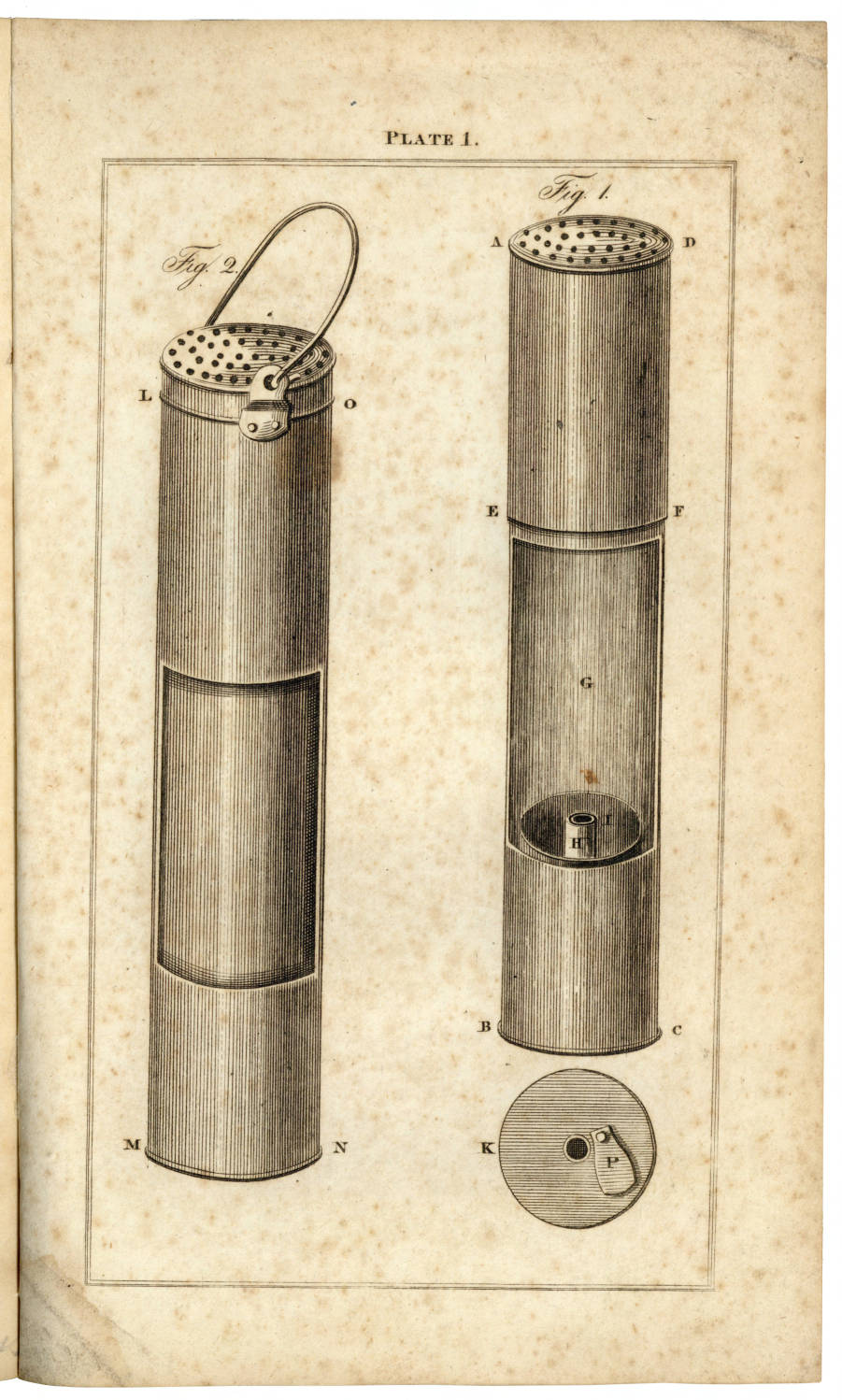 An engraving of George Stephenson’s invention, the safety lamp.

What was George Stephenson’s safety lamp?

Also known as the Geordie lamp, the safety lamp was invented by George Stephenson in 1815 for miners to use down the coal mines to help prevent explosions due to firedamp (flammable gases found in coal mines). It was a simple lamp, where a flame was covered with glass and was placed near to the ground to detect gases. If harmful gases were present, the flame would go out, which gave miners an early warning to get out of the mine.

Who else invented a safety lamp?

An inventor called Sir Humphrey Davy also invented a safety lamp around about the same time (known as the Davy lamp), which caused arguments between the two men. The Davy lamp was considered to be safer but Stephenson’s lamp gave more light. Stephenson’s lamp continued to be used in the north-east of England throughout the 19th Century (1800s) until the introduction of electric lighting. Today, the safety lamp has been replaced by electric torches.

Who was George Stephenson?

George Stephenson was born near Newcastle upon Tyne in 1781 and was an English engineer. He is famous for his development of the miner’s safety lamp in 1815 and for developing the first passenger railway. He also developed steam locomotives (steam powered trains) for the very first railways. An example of a famous locomotive that he developed along with his son, Robert, was called the ‘Rocket’. The Rocket was very successful and many other steam trains were modelled after it. George Stephenson is often called ‘the Father of the Railway’ and became an important figure during the industrial revolution.

How was George Stephenson involved in the industrial revolution?

The industrial revolution was the transition to new technologies and manufacturing processes from about 1760-1820. For example, coal and engines powered the mills, whereas before human, animal and water power were used. Stephenson’s inventions helped speed up the pace of the industrial revolution and alter the change of the landscape. Stephenson’s railways enabled the transport of goods and material cheaply, over long distances and at faster speeds.

When was this item created?

The engraving was produced in 1817 and was included in a report that George Stephenson put together called ‘Report upon the claims of Mr. George Stephenson, relative to the invention of his safety lamp’.

Why was this report created?

Both Sir Humphrey Davy and George Stephenson invented two differently designed safety lamps in 1815. However, Stephenson was accused of stealing the idea from Davy who was better known than Stephenson and a highly respected scientist. To prove that Stephenson’s lamp was invented before Davy’s, he put together a report that included evidence that his lamp had been tested earlier. This report was shown at a big meeting with the Literary and Philosophical Society and Stephenson’s name was cleared.

Mining in the North East

Click here to find out more information on the history of mining in Durham and Northumberland. 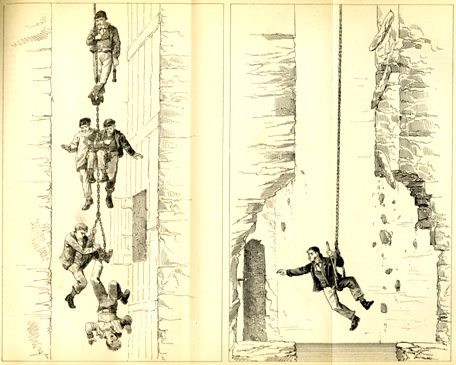 Interested in finding out about another safety lamp that was invented around the same time as Stephensons? Click here to find out more about Sir Humphrey Davys mining safety lamp and the fight between Humphrey and Stephenson for their lamps to be recognised. 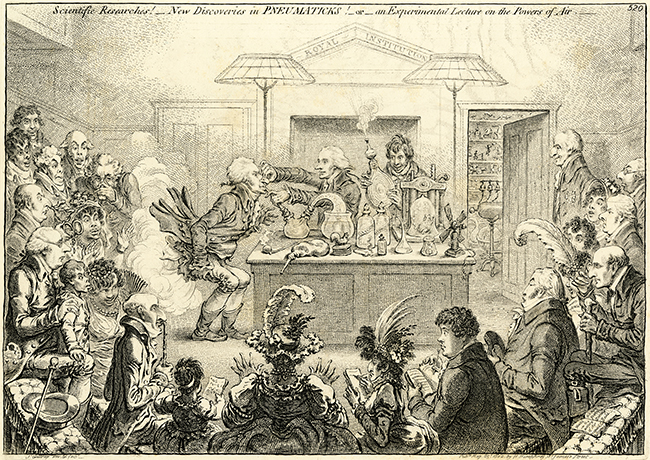 Interested in seeing some images of North East collieries? Click here to see some prints by artist Thomas Hair. 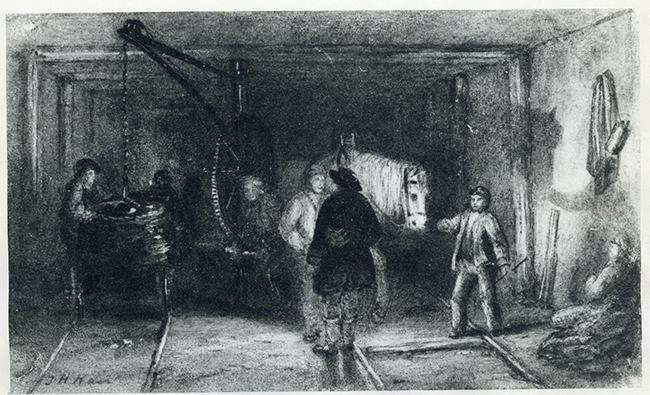 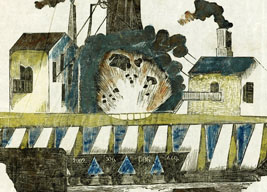 To find out more about different accidents, injuries and pit disasters and why they happened, why not have a lookÂ at these that occurred in Felling, Heaton and Wallsend: 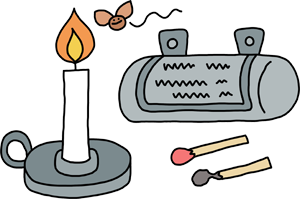 Interested in the history of mining? If you are, you may also like to find out more about this Miner’s Candlebox Engraving held in Newcastle University’s Special Collections.

Although safety lamps have now been replaced by electric torches, the idea behind the safety lamp is used in the Olympic Torch today as the flame never goes out when carried.