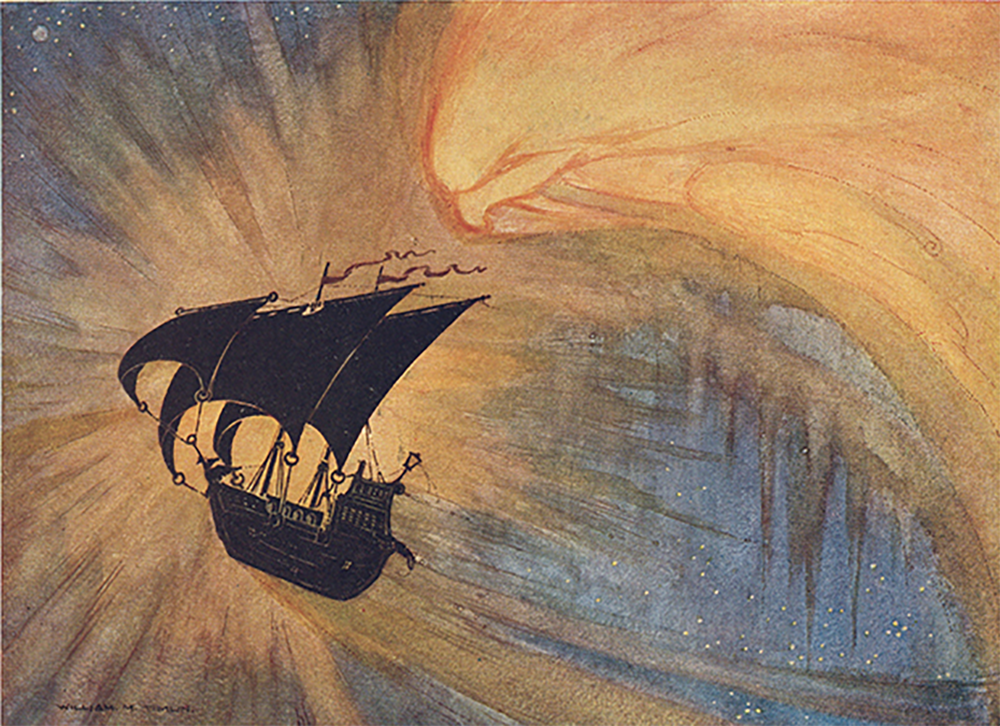 A book called ‘The Ship that Sailed to Mars’ by William Mitcheson Timlin, which contains highly colourful illustrations shown alongside the text of the story.

What is the book about?

The fantasy story is that of an Old Man who dreams of sailing to Mars by way of the moon and other planets. He designs and builds a ship with the help of elves and fairies, and journeys to “the tiny Orb that was the Wonder World of Mars”. Along the way he encounters lots of different creatures and goes on lots of adventures.

Who was William Mitcheson Timlin?

Timlin was born in Ashington, Northumberland in 1892 and was the son of a colliery foreman (someone who works in a mine and makes sure that of his miners are doing their jobs correctly). He attended Morpeth Grammar School, where he showed talent for drawing and received a scholarship (money given to a student to help pay for further education) to the School of Art at Armstrong College in Newcastle (which later became part of Newcastle University). In 1912, he moved to South Africa where he completed his training in Art and Architecture and remained for the rest of his life, where he developed a successful career for himself as an architect, illustrator and author. 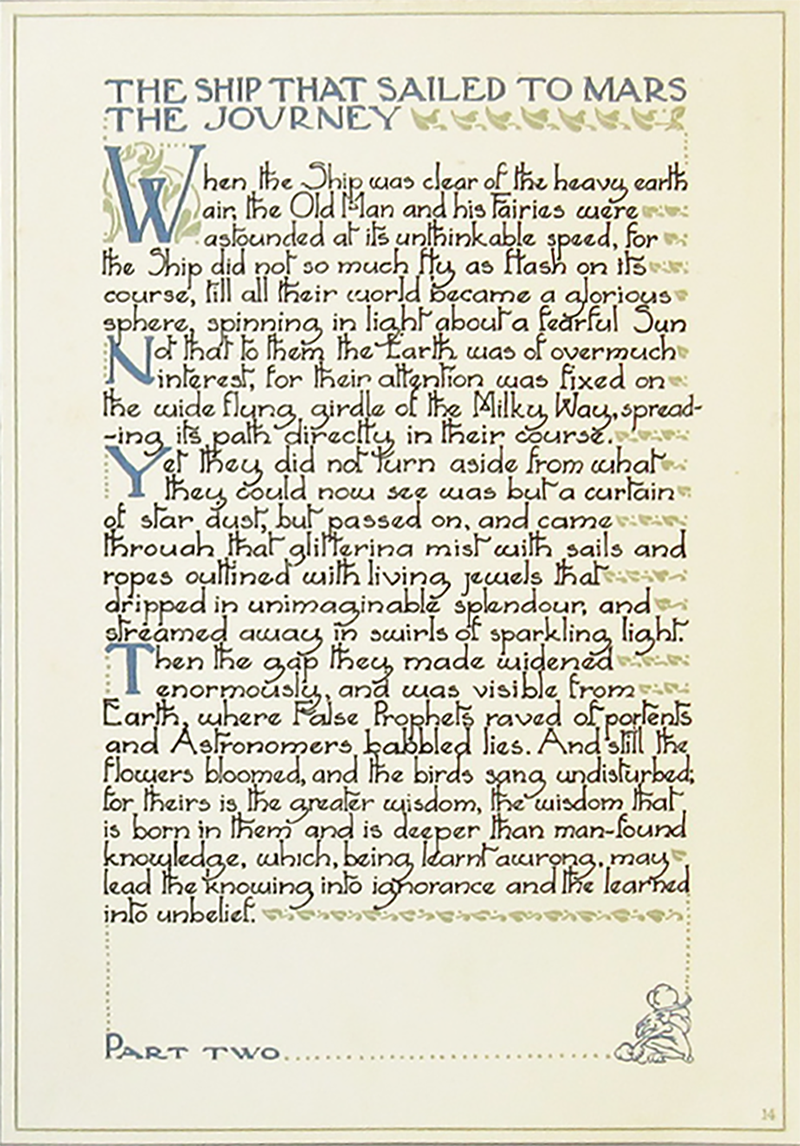 Why did Timlin create the story?

Timlin originally created the story to entertain his young son. He then sent the book to a London-based book publishing company, who were so impressed with the story and the illustrations, that they decided to print the book just as it appeared.

When was the book published?

The book was published in England in 1923 and only two-thousand copies were originally printed (which isn’t very many when compared to the amount of people who lived in England).

Help Steve the student graduate from University by correctly answering these multiple choice questions about the book.

Why not also check out a story about another flying journey. Learn more about the first balloon flight by a man called Vincente Lunardi, here. 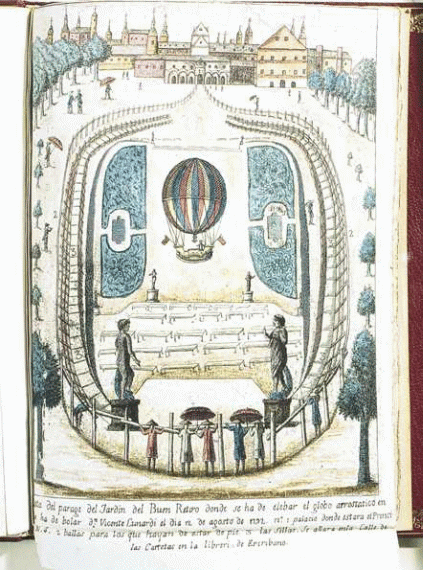 Interested in other children’s illustrated stories? Take a look at these: 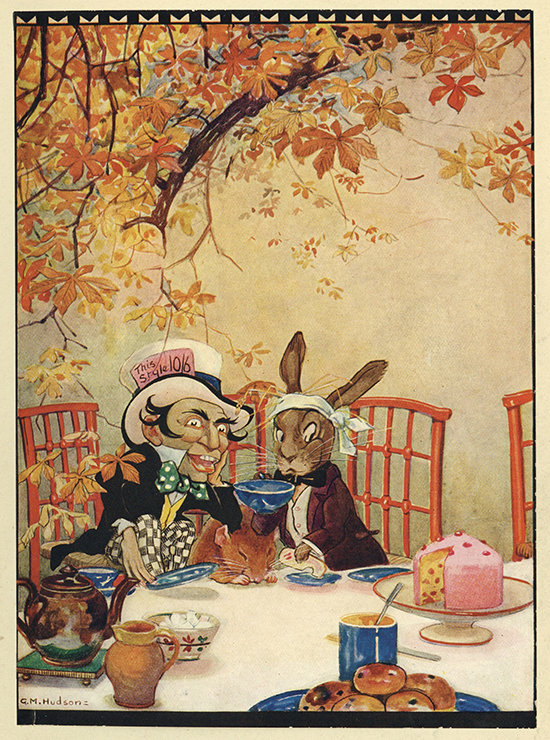 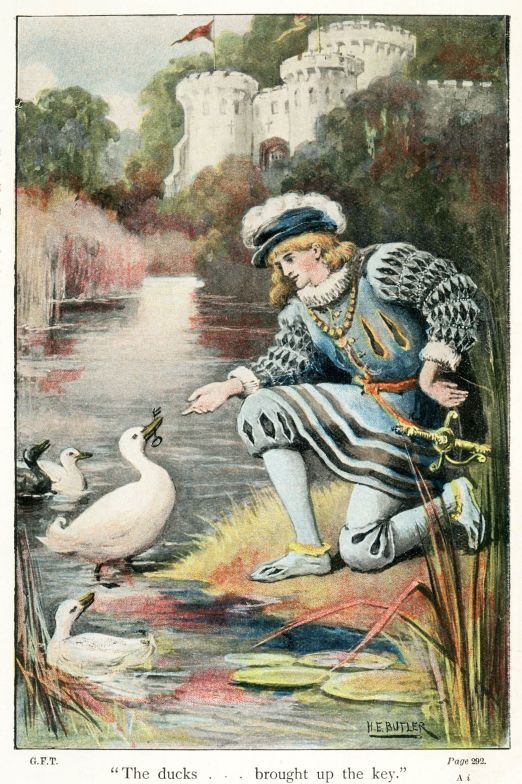 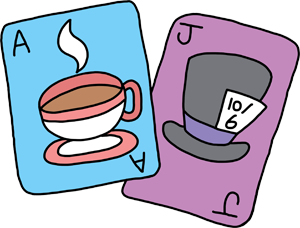 Interested in having a look at another story held in Newcastle University’s Special Collections? If you are, you may also like to have a look at Alice’s Adventures in Wonderland created by Lewis Carroll.

After Timlin created The Ship that Sailed to Mars, he prepared illustrations for another book titled 'The Building of a Fairy City', but this was never published.