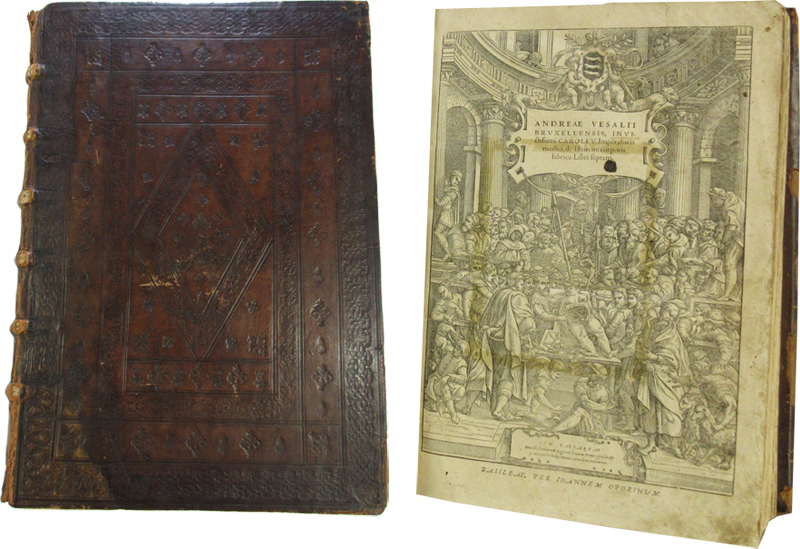 This is one edition of a large book written in Latin titled, ‘De Humani Corporis Fabrica’ which translates to ‘The Fabric of the Human Body’. It is a book about human anatomy (the human body), accompanied by detailed illustrations from artists who were students of the famous artist Titian.

The book was written by Andreas Vesalius, who was a Flemish-born (born in northern Belguim) anatomist who performed public dissections which helped to correct misconceptions (misunderstandings) of the human body dating back to ancient times.

When was it created?

Why is it important?

‘The Fabric of the Human Body’ can be considered as one of the most important books published in the history of medicine as it changed the way medicine was taught.

Before the book was published, surgery and anatomy were considered of little importance in comparison of the study of medicine. However, Vesalius transformed this by performing public dissections which underlined the importance of understanding the structure of the body. His illustrations have been widely copied and used worldwide throughout history. 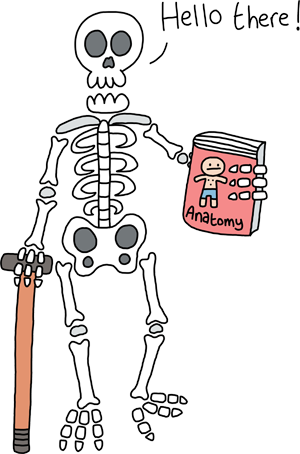 A short audio clip by a local student about Vesalius’ book. 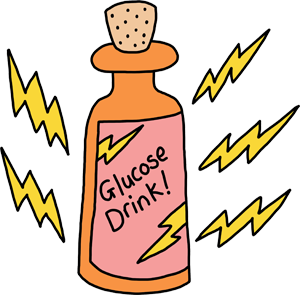 ‘De Humani Corporis Fabrica’ comes from the Pybus collection, a collection of books originally brought together by Professor Frederick Charles Pybus (1883-1975), a surgeon from Newcastle upon Tyne.

Click here to find out more about Professor Pybus and the origins of Lucozade.

Another interesting (and much older) book in the Pybus Collection is Opera chirurgica by John Arderne.

Also, take a look at this letter from Professor Pybus about the origins of Lucozade, which is held in Newcastle University’s Special Collections.

In 1539, when an Italian judge became interested in Vesalius' work, his supply of bodies for dissection increased as the bodies of executed criminals were made available to him.